BY ZOË CHANNING, 10 LITERATURE AND LIFESTYLE 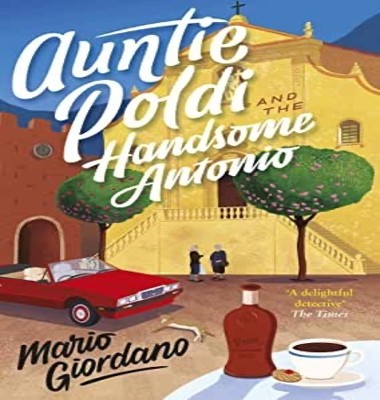 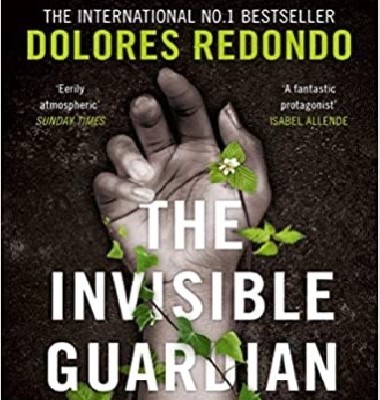 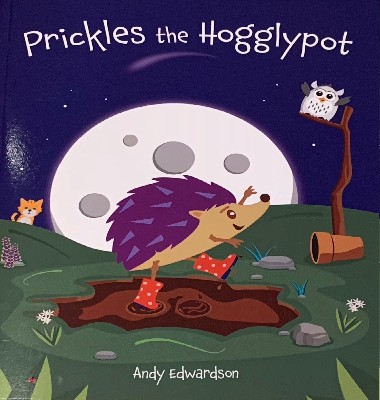 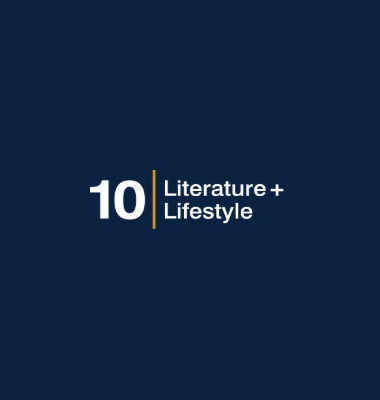 I’m sure you’ve all done lots of reading over the past few months, I know I have, and I’ve been developing the World Crime Fiction section of the shop.

I’d like to introduce you to three books that have been translated into English that are worth trying. You never know you may become a Crime in Translation addict!

Auntie Poldi and the Handsome Antonio by Mario Giordano

Translated by  John Brown and published by John Murray Press £8.99

Starting off with a cosy crime mystery in the style of Miss Marple and Jessica Fletcher:

All the beloved, irascible Auntie Poldi wanted from her Sicilian retirement was time to enjoy sunshine, a free-flowing supply of wine, and a sultry romance with Chief Inspector Montana. But then her idyll is rudely disrupted by the last person she wants to see on her doorstep – John Owenya, detective inspector with the Tanzanian Ministry of Home Affairs, who is also her estranged, lying cheat of a husband.

Not only is John’s sudden reappearance putting a kink in Poldi’s dreamy love affair with Vito Montana, but his presence also comes with a plea for help – and unwanted clashes with Mafia.

Where is John’s half-brother? What is the ten-million-dollar ‘it’ that John’s brother was last seen with that has both the Sicilian and Tanzanian mobs in a frenzy? With only a postcard that has a phone number and a name, ‘Handsome Antonio’, on the back, Auntie Poldi hops begrudgingly (albeit with a great deal of gumption and panache) back into the saddle (in this case, an immaculate red Maserati Cabrio from the 80s with cream leather upholstery). The faster she finds Handsome Antonio, the sooner she can get John Owenya out of her hair and love-life. But the people Poldi discovers along the way may very well knock her immaculate wig askew.

If you haven’t discovered Auntie Poldi yet, then now is the time. Set in Sicily, these mysteries explore southern Italy through all the confidence and sexual bravado of Poldi, a sixty-something Bavarian with a penchant for police officers in uniform. In this instalment, Poldi takes a road trip with her ne’er-do well nephew and a flatulent dog in search of the title’s handsome Antonio, though nearly every man they meet is both handsome and named Antonio. The prose is sharp, the characters well drawn, and the story will make you yearn for that time not far from now when we’ll all, yet again, be able to experience the joys of the Italian countryside.

The Invisible Guardian by Dolores Redondo

Translated by Isabelle Kaufeler and published by Harper Collkins £9.99

Moving into darker territory now, this novel is set in the Basque area of Spain and has the feel of Scandi Noir.

The body of a teenage girl has been found on the banks of the River Baztán – the second in a month. Soon rumours are flying in the village of Elizondo. Is this the work of a serial killer, or something even more sinister?

Inspector Amaia Salazar leads the investigation, returning to the Basque country where she was born. Shrouded in mist and surrounded by forest, it conceals a terrible secret from Amaia’s childhood that has come back to haunt her.

Facing the superstitions of the village, Amaia must fight the demons of her past in order to catch the killer. But what is the dark presence she senses lurking in the shadows?

This was really the first Crime in Translation novel that made me want to read more of them. Redondo’s description of the village, characters, weather transports you there, so you are looking over Salazar’s shoulder experiencing the chills and not just from the atrocious weather.  The first of three in this series I can guarantee you’ll want to read the rest!

Translated by Antonia Lloyd-Jones and published by Amazon Crossing £8.99

All eyes are on famous prosecutor Teodor Szacki when he investigates a skeleton discovered at a construction site in the idyllic Polish city of Olsztyn. Old bones come as no shock to anyone in this part of Poland, but it turns out these remains are fresh, the flesh chemically removed.

Szacki questions the dead man’s wife, only to be left with a suspicion she’s hiding something. Then another victim surfaces—a violent husband, alive but maimed—giving rise to a theory: someone’s targeting domestic abusers. And as new clues bring the murderer closer to those Szacki holds dear, he begins to understand the terrible rage that drives people to murder.

From acclaimed Polish crime writer Zygmunt Miloszewski comes a gritty, atmospheric page-turner that poses the question, what drives a sane man to kill?

Eastern European crime fiction is rapidly becoming the next Scandi Noir genre, dark, violent but with gripping storylines, Rage is a definite read for those who like their crime fiction on the gritty side.

The subject matter may be grim (domestic abuse and a very unusual way of disposing of a body) but there is a lot of humour and relatable frustration and blundering in this novel. Our hero is neither as heroic nor as clever as fictional detectives are supposed to be, he jumps to conclusions and makes silly jokes and is insensitive at times, deeply flawed. But therein resides the charm and cultural difference of this book.

There are some lovely children’s books around at the moment but I’ve chosen this one as it was created by a local author based in Whalley. Andy has written and illustrated his first picture book about a rare and precious Hogglypot called Prickles which he intends to be part of a series of books.

Andy has always been an enthusiastic storyteller, more recently making up stories and characters at bedtime to his adored grandchildren. The woods behind his garden and the animals that visit have helped to set the scene of Hoggly Poggly Woods.

The idea of the Hogglypots was inspired after Andy suffered a heart attack in July 2020.  The night it happened a hedgehog visited the garden for the first time and then came back every night (along with its friends) until hibernation.”

Andy is currently a Director of Research for the global education technology company Promethean. He also created the Wacky Wheels video game published by 3D Realms released in 1994.

Bookshop.org is an online bookshop with a mission to financially support local, independent bookshops.

We believe that bookshops are essential to a healthy culture. They’re where authors can connect with readers, where we discover new writers, where children get hooked on the thrill of reading that can last a lifetime. They’re also anchors for our high streets and communities.

As more and more people buy their books online, we wanted to create an easy, convenient way for you to get your books and support bookshops at the same time.

If you want to find a specific local bookshop to support, find them on our map and they’ll receive the full profit from your order. Otherwise, your order will contribute to an earnings pool that will be evenly distributed among independent bookshops.

Bookshop.org wants to give back to everyone who promotes books, authors, and independent bookshops!  By design, we give away over 75% of our profit margin to stores, publications, authors and others who make up the thriving, inspirational culture around books!

We hope that Bookshop.org can help strengthen the fragile ecosystem and margins around bookselling and keep local bookshops an integral part of our culture and communities.

Bookshop is a B-Corp – a corporation dedicated to the public good.

Number 10 is a member of Bookshop.org so if you can’t get to the shop then take a look at our webpage and the lists we’ve created or search for other books here:

Number 10 Literature + Lifestyle is an independent bookshop located in Clitheroe. Specialising in contemporary and classic crime fiction, Number 10 also stock books for babies, children and young adults. There is also a carefully curated range of gifts, maps, guides and cards for all ages.

Get Featured Get listed